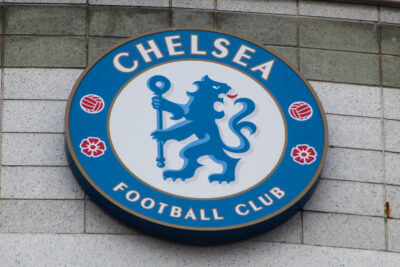 It’s safe to say, it’s been an underwhelming season for the Blues. Having significantly bolstered the squad in the summer, expectations were rightly high. Thiago Silva, Chilwell, Havertz and Werner all arriving at Stamford Bridge gave Frank Lampard the ammunition he needed to compete for honours this campaign. These signings ultimately raised expectations to a point, which proved to be a step too far for the young manager.

On the 26th January, Tuchel was confirmed as his replacement. His 18 month contract suggesting he too needs deliver, or he’ll be just as quickly shown the door. The German has made significant changes to the tactics, moving to a 5-2-2-1 formation. This has already given them a solid structure to build on, as they haven’t conceded in his first three league games.

Their form against the better teams in the division is abysmal. In the first half of the season, they failed to pick up 3 points against any of the following: Manchester City, Manchester United, Liverpool, Tottenham, Arsenal, Leicester or Everton! That form will have to change if they believe in a top 4 finish. Their mentality against the stronger teams seems to be weak or perhaps it was a result of Lampard’s in experience?

Rather than bringing in any fresh faces, which fans would’ve welcomed, they are instead forced to stomach the sale of the talented Fikayo Tomori. The 23 year old has left on loan to join AC Milan, who have also secured an option to buy.

As a product of their youth academy, you’d think the England international would’ve been afforded more patience. His performances last year did nothing to suggest he should’ve been forced to the bench either. In fact, fans are already fearing he will join the likes of Salah and De Bruyne, in becoming one of their most regretful sales. Fingers are crossed that Milan do not activate their option on him.

Currently sitting in sixth, a top 4 finish is certainly an attainable goal. Especially when you notice the competition for that top 4 finish isn’t as fierce as you’d expect. Leicester and West Ham are exceeding expectations, in 3rd and 5th respectively.

You’d hope Timo Werner’s form will improve with Tuchel’s arrival. The German will put an arm around his compatriot and try to rediscover his Leipzig form that convinced the club to spend £47.5 mil.

“Chelsea FC Stadium Viewing” by markyharky is licensed under CC BY 2.0