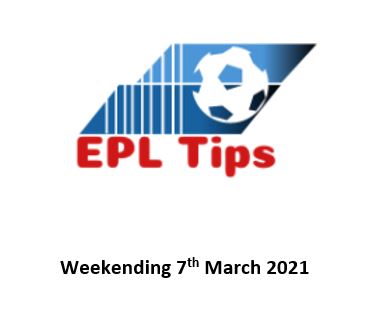 Leicester have only failed to score in one of their last 14 league games. Brighton have lost their last two, against teams around them. Leicester will be even tougher to stop.

Leeds have averaged 2.38 goals conceded in their last 8 away games. While West Ham boast a strong record at home. Scoring in each home game, apart from the opening game of the season.

Hard to bet against Manchester City on this incredible form and they don’t usually rely on late goals to seal the win either. I think United are going to be seriously exposed in this game.

Having only picked up the one point from their last two games, Leicester will be hungry to get all three here. They know they have to beat the teams at the bottom if they want to stay in the top 4.

Twice against Chelsea and Arsenal, plus once against City and Liverpool, United have failed to score. They’ve also not netted in their last two games. Manchester City boast an incredible defence too, so I think they have a great chance of keeping United out and getting the win.

Eight defeats from their last nine for Southampton, will give Sheffield United confidence going into this one. The home side just beat a strong Aston Villa at home and have recently proven difficult to beat. Manchester City and Chelsea only winning by the one goal.

Tottenham – Crystal Palace: Tottenham to be winning at 60 mins (4/5)

In four of their last five games, Crystal Palace haven’t scored. Tottenham have won their last two games against resilient sides like Palace. They’ll kick on and be ahead by the hour mark.

The odds in this article were sourced from Coral