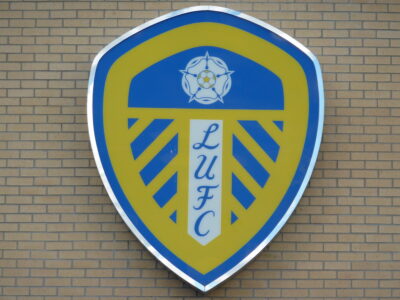 Following 16 years away from the top flight, the much anticipated return has lived up to expectations. So often we see the promoted side fail to carry their philosophy over into the Premier League. But with Bielsa as manager, it was hard to see them failing to do that.

I’d say they’re the most enjoyable teams to watch in the league. Statistics prove that to be true too. Only 2nd to Manchester United, when you total up goals scored and conceded.

Defensively, Bielsa can’t be too happy with what he’s seen. Their lack of depth here has meant they’ve been playing Alioski out of position at left back.

You have to question the quality they have at the back, when 3 of the 4 regular starters are 29 years old but have no top flight experience. I think teams would rightly be confident in thinking, if we keep them quiet up top, more than likely we will score and win. 38 goals conceded in 22 is unacceptable.

“If it ain’t broken, don’t fix it!”. This seems to be the thinking for the club this market, opting not to bring in a single player. Far from being in a relegation battle, comfortably in midtable you can see why they’ve left it as it is.

Though rumours of Douglas Costa coming from Juventus have begun circulating. I’m sure the Brazilian would quickly win the hearts of the Leeds faithful. He’s a player who seems suited to the league and could help them further solidify their place as a Premier League side.

If Leeds manage to finish any higher than their current 10th position, I’d be impressed. Such a weak defence will make it hard to consistently get wins. It’s too much pressure on the attack to always be expected to score 2 or 3. But with that being said, I don’t see them falling any lower than 13th either.

Why not read out Liverpool Review?

“Elland Road stadium” by stillunusual is licensed under CC BY 2.0 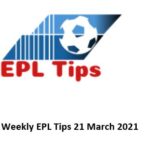 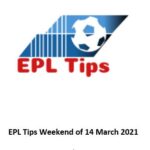 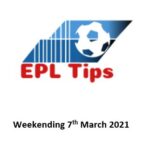