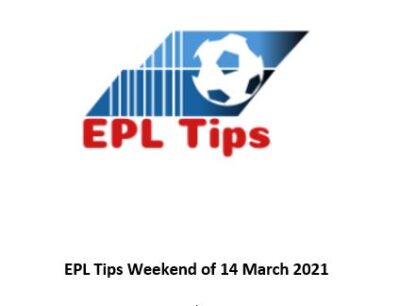 On a bad run of form, the home side might struggle here. On top of losing four of their last five, they’ve failed to impress against the big boys this year. Chelsea are reborn under Tuchel and I can’t see them not getting a goal or two.

At home, you have to expect Everton to pile on the pressure and go for all three points. They’re fighting for a top four finish and need to put away sides in the bottom half.

Liverpool need to start picking up points. Wolves won’t just lay down but aren’t really playing for much at this point of the season and with the players Liverpool have up top, I’m always going to back them to at least get one goal.

Just the single win from their last ten games in all competitions, isn’t the form you’d like to be taking into the game away to Everton. Granted they may prove to be hard to beat. Four draws from five proves that, but I fancy Everton to get the job done.

At home against a team with little to play for, Leicester should be going for this from the first whistle. A top four finish is their target so they need to win.

The same reason I back to Chelsea to score in the bet builder is the same reason I can see Chelsea being ahead by the 60 minute. Tuchel has made them very hard to break down, while slowly improving their attacking game.

City’s incredible defensive run has faltered a little recently, but against a Fulham team that pose little threat, I expect a clean sheet here. They currently average less than one goal a game. Priding themselves on their resilience of late. Managing some cagey low scoring draws.

Four of United’s last five league games have been defeats where they’ve failed to score. Their last visit to Leicester in July was a 2-0 defeat. Leicester will know this is a must win too.

Three league wins on the bounce, a five-game unbeaten run in the derby too – I fancy Spurs here. Their form against the big sides won’t give Arsenal any confidence. If the Gunners were to win this, it’d be their first stand out win of the season.