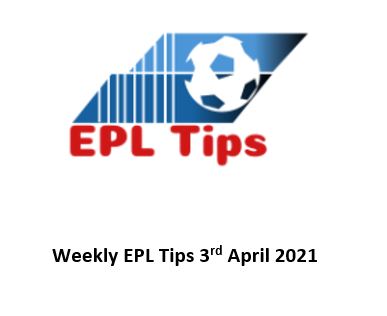 Having only lost one league game since 1st November, I have to back United to win here. Two wins on the back for Brighton has allowed them to move six points off the relegation zone with a game in hand over Fulham, so there won’t be a huge amount of pressure on them to get anything from the game.

Surely the Champions will return back from the international break fired up to have one last push at getting that top four finish. Given that Arsenal have conceded in their last eight league games, I struggle to believe that run will end against a team of Liverpool’s quality.

Six defeats in seven for the visitors and only one away win all season is enough for me to think Sheffield United won’t get the win here.

The home side should make light work of Brighton at home. I envisage the visitors sitting back and soaking up pressure but ultimately not having enough to stop the firepower of United.

Six of Villa’s last eight league games have failed to have both teams scoring. For Fulham, only two of their last ten games have had both teams scoring. Fulham have only scored two goals in five whilst Villa have failed to score more than once in their last ten. Both do boast strong defences too, so everything points to this being a low scoring match.

Southampton have averaged 2 goals in their last 4 games, whilst Burnley have managed to score in their last 3, against strong opposition in Leicester, Arsenal and Everton. With the second worst defence in the league, it’s fair to say Burnley will have an easier job breaking them down.

Arsenal – Liverpool: Liverpool to Win and Both Teams to Score (11/4)

Liverpool won the reverse fixture 3-1 at the start of the season and the pressure is on them to repeat a similar performance again. Without a win, Klopp will probably have to concede defeat in their hopes of a top four finish.

Leeds tend to get all three point against the teams at the bottom of the table. Paul Heckingbottom will be acting as interim manager for the first time and will have a hard job motivating a squad doomed for relegation. I see Bielsa setting up his team to attack from the start and being ahead by the 60th minute.

Though the Toffees have lost three on the bounce, two of those can be forgiven as they were against the two most in form teams in the league. Chelsea and Manchester City. Fans will not be as forgiving if they fail to get the win on Monday though. They need to continue their push for a top four finish, so this is a must win.

The odds in this article would sourced from Coral Sport.